In the late 19th Century, railroad telegraphers tried to protect their jobs by insisting their skill could only be passed on to their children. The railroads responded by hiring (for lower wages) teenagers as telegraphers.

The railroad men complained about those "ham fisted juveniles..."

Is this the origin of the name "Ham?" Who knows. But its a fun story anyway... 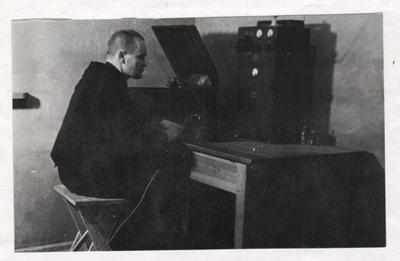 Today, August 14, is the feast day of St. Maximilian Kolbe, a Roman Catholic Franciscan Friar from Poland who was martyred by the Nazis on this date in 1941 at Auschwitz death camp -- he took the place of a stranger, who survived. Fr. Kolbe, among his other accomplishments, was a licensed ham, SP3RN. The Roman Catholic Church (and others) recognize him as the patron saint of amateur radio operators. 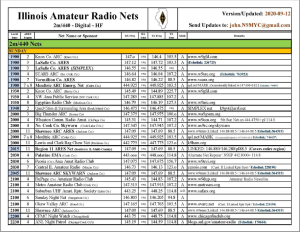 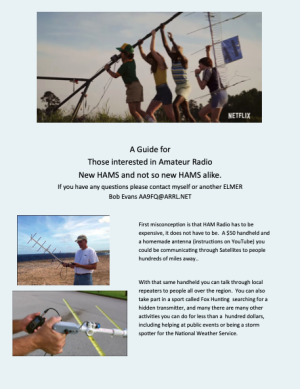 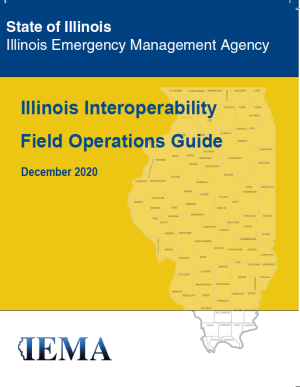